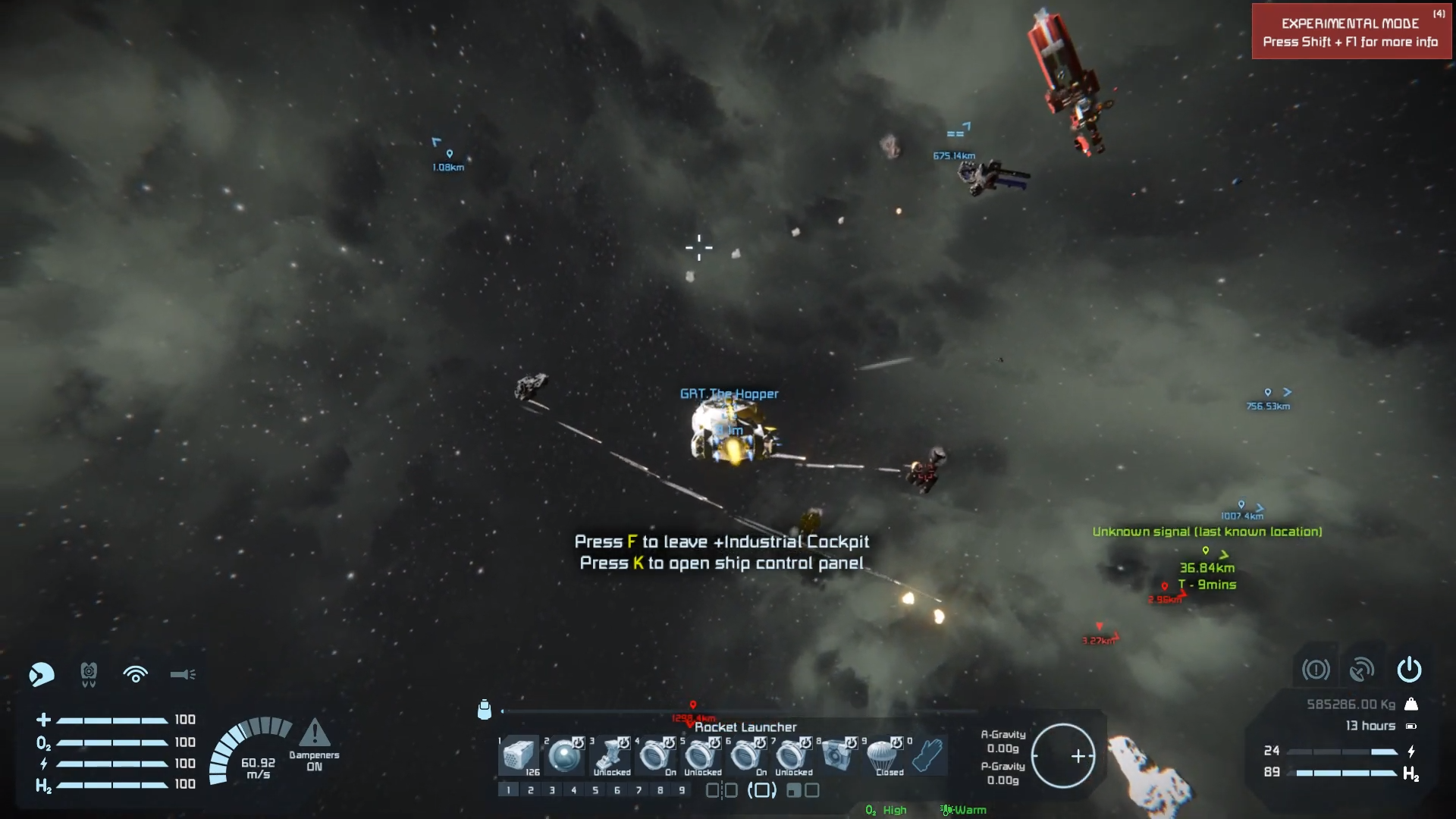 Special Message from the Gertronic Council

As you all know, despite our best efforts; relations with ALT have deteriorated once again to the point of open hostility. To that end, 16 hours ago I ordered a small attack wing to assault ALT’s Delta Base.

An opening presented itself and we had little time to act. We did not have a full fleet, only 2 attack frigates and a light cruiser. I knew this was a risky move, but I also knew that a message needed to be sent. ALT needed to understand that The Consortium will never hesitate to defend itself or others from unjustified attacks.

As you well know The Consortium is not a dictatorship, this was put before the Gertronic Council of which I am a member and have but a single vote. The decision to strike ALT Delta Base was unanimous. The attack was a success but a heavy price was paid; The entire attack wing was destroyed.

Consortium communications arrays picked up a transmission from one of the frigates. It shows some of the attack and stunning bravery in the face of overwhelming odds. This Captain gave up an easy escape to circle back and face a vessel that severely outclassed his own. He and his crew demonstrated what it means to be members of The Consortium.

Their sacrifices will not only be remembered; but will serve to enhance our resolve.

The Bullfrog Catches Some Flies