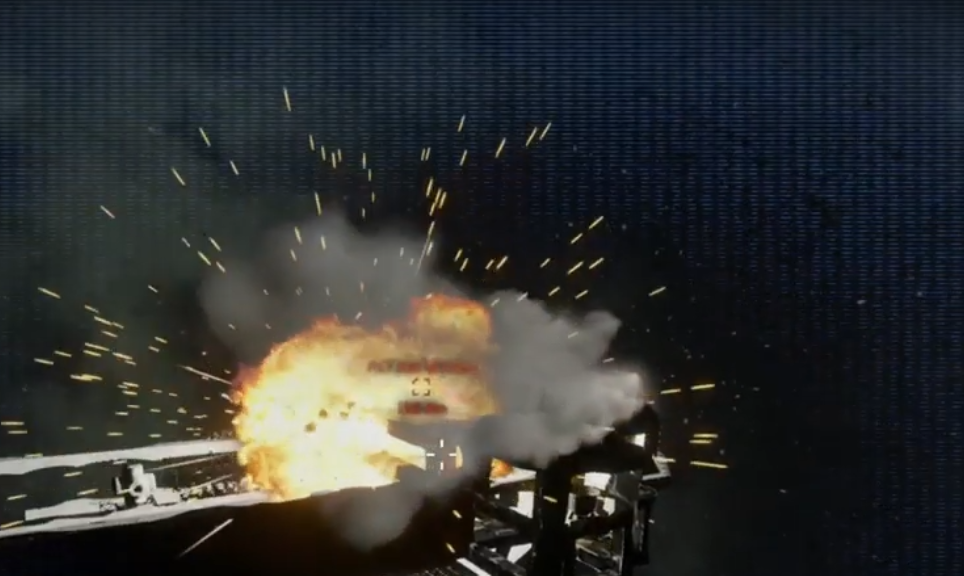 This was an attack driven by a war between two factions: The All Terra Empire, and the Gertronic Consoritum.

Forces from the Gertronic Consoritum found and completely destroyed a large base-ship being constructed by a member of All Terra on the edges of the Expanse.

The sheer brutality of this attack shook both sides to their core and prompted them to return to the negotiating table.

A week later the war was over; The two sides are now at peace but remain permanently scarred from this conflict.

Battle of the Gertronic Gulch